connecting you to your potential

A swallow does not a summer make. Nor does an 11 minute silence on Twitter make a season of peace and content.

But golly, it helps.

The Washington Post (article below) reports the incident of Trump’s short silence on Twitter with a chronological approach reminiscent of a crime report.

The security implications of one individual accessing an account are serious. Yet surely correctable. To any of us who have ever (inside our heads) murmured ‘please make it stop’ in a long meeting or listening to a unending speech, there may be a more concerning thought here.

Will the pursuit of silence, or the respite from a constant stream of messaging and exhortation become a radical and subversive act?

Perhaps it should be?

The Booker prize winner this year, George Saunders, wrote a ‘manifesto’ in the New Statesman for a group he calls the PRKA (People Reluctant to Kill for an Abstraction)

the ‘we are many’, who …’ rise in the morning with no plans to convert anyone via beating, humiliation, or invasion. To tell the truth, we’re tired. We work. We would really like some peace and quiet. When wrong, we think about it awhile, then apologise. We stand under awnings during urban thunderstorms, moved to thoughtfulness by the beautiful, troubled, umbrella-tinged faces rushing by.’

Some peace and quiet. 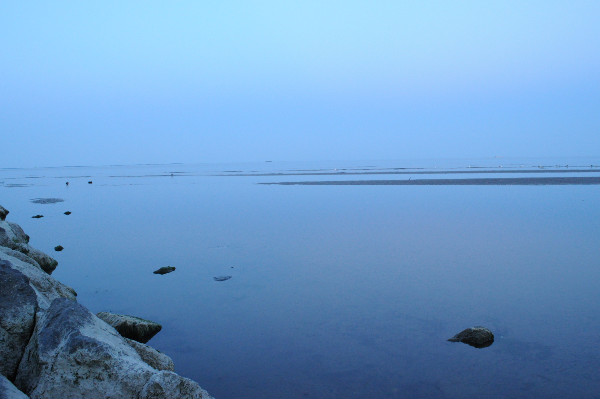 I worked with a team today who made a most wonderful job of the task in hand by doing a most wonderful thing: consciously pausing, when they felt like it, to think and reflect. It’s the difference between losing and winning; between madness and sanity. Soon after the Trump-respite, there were calls for the unknown Twitter ex-employee to be awarded the Nobel Peace Prize.

Silence needs protecting. And so too, perhaps, do the silence protectors.

One thought on “SILENCE PROTECTORS”